I like the Duaflex. I've called it a pseudo-TLR before, but I've decided to drop that appellation. It has two lenses and a reflex mirror. By definition, this makes it a Twin Lens Reflex. As I experiment with more cameras, the line between TLR and pseudo- becomes harder to define. 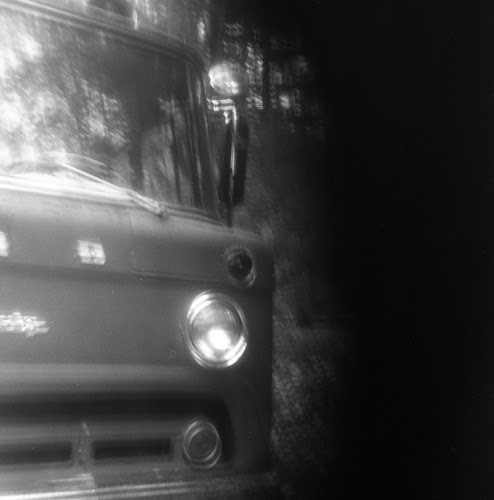 My Duaflex has character. The leatherette is peeling in a couple of the corners, and it has a dent on the front. The mirror and viewing lens are clear and provide a large, bright image. Unfortunately the shutter only opens part way, and at a varying speed. 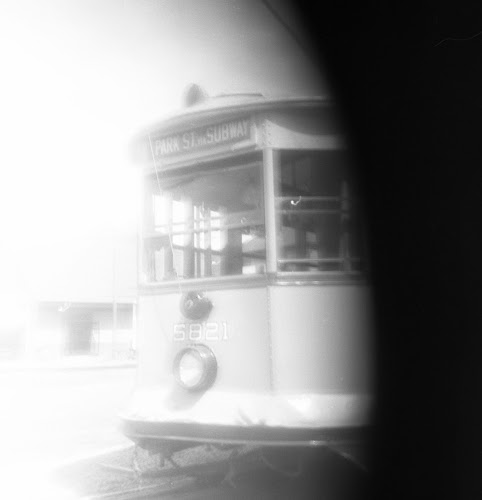 It sure looks good on the shelf, though. 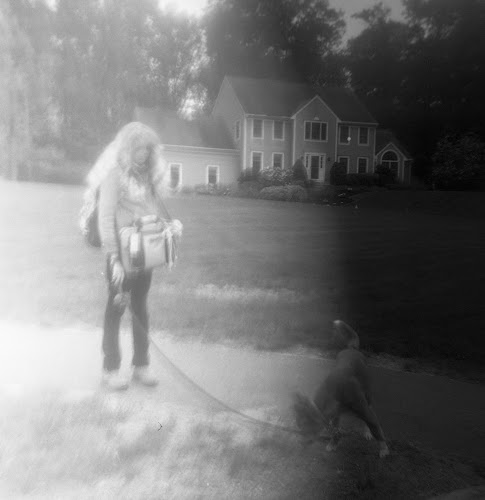