I enjoyed the Auto Focus S, although it was not as easy to use as I had hoped. It had a film advance issue in mid-roll which caused a few inadvertent double exposures. I discovered that I could alleviate the problem by spinning the rewind crank one turn to reduce tension on the film feed.

The LomoChrome Purple film remains a mystery to me.  I exposed it at 100 ASA hoping for the most extreme color shifts. It shifted yellows and browns into pinks and purples; I had expected more action in the blue and green ranges. Before I shoot more, I will need to research this film more deeply. 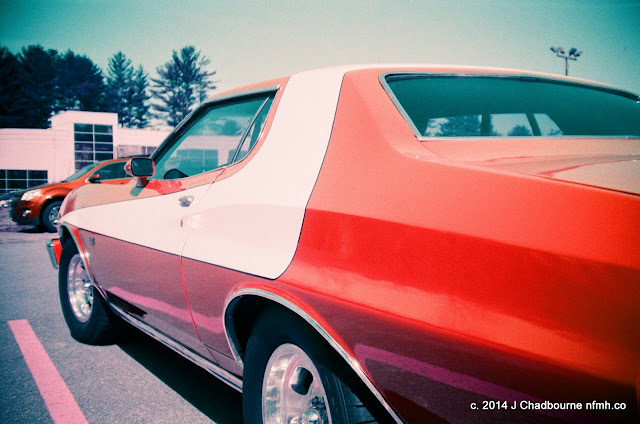 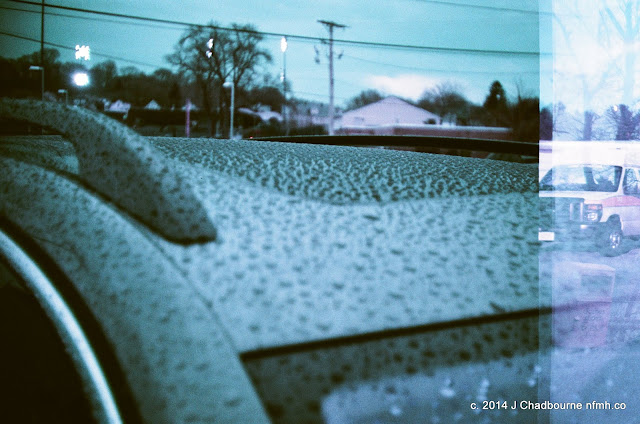 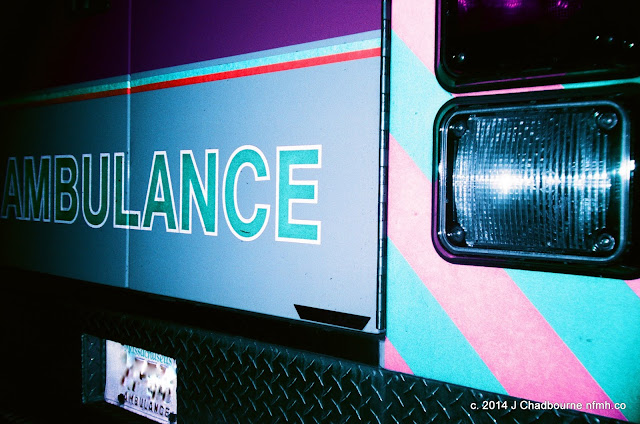 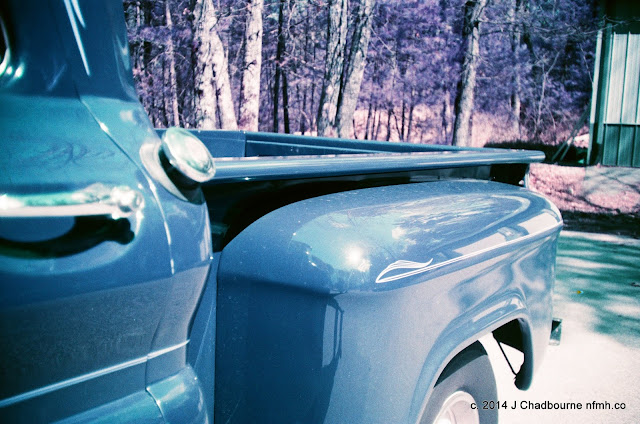 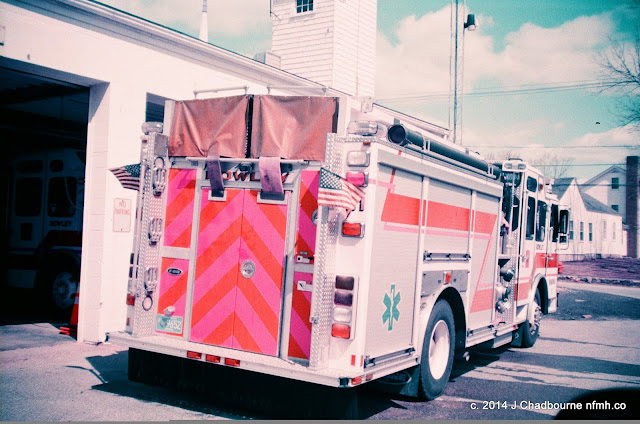 (I haven’t forgotten the Ventura 66, I just haven’t had the time to scan the negatives yet.)