Most of my pics are back from Old School Photo Lab.  As I was going over them, I realized two of my themes are still in the camera.  I guess we’ll get to see them next week.  Without further ado: 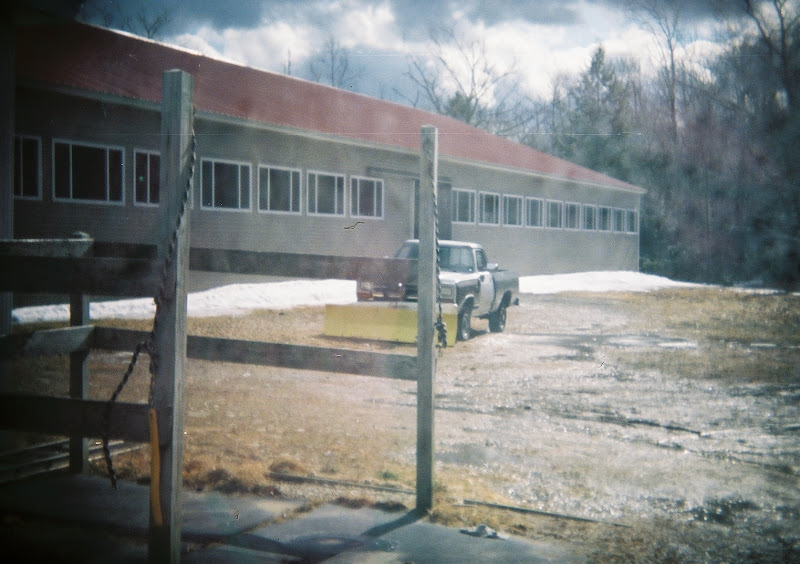 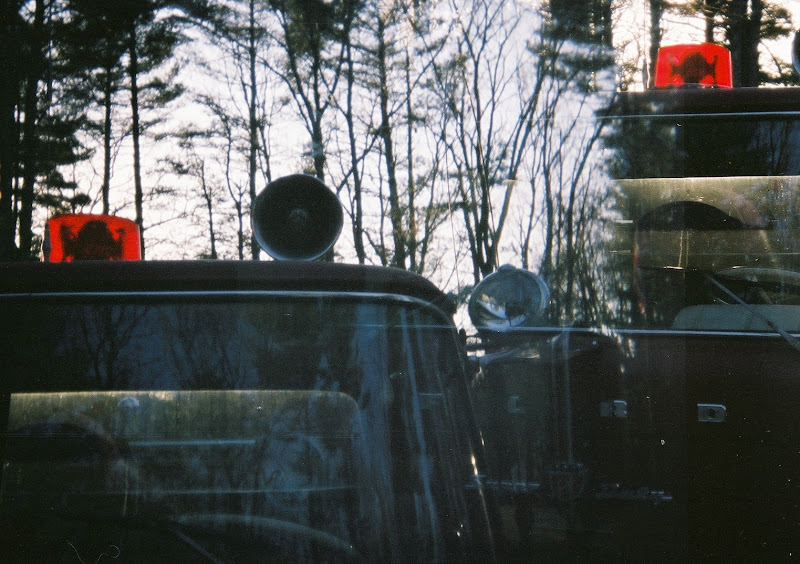 An accidental double exposure with the Holga, but I like it. 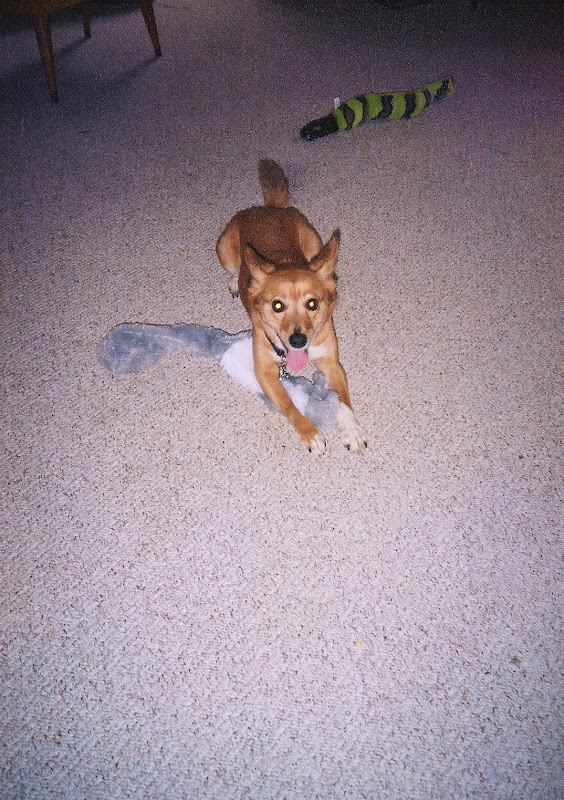 Cricket with her squirrel.  Finishing up a mystery roll of Kodak Gold 800 in an Olympus Infinity Jr. 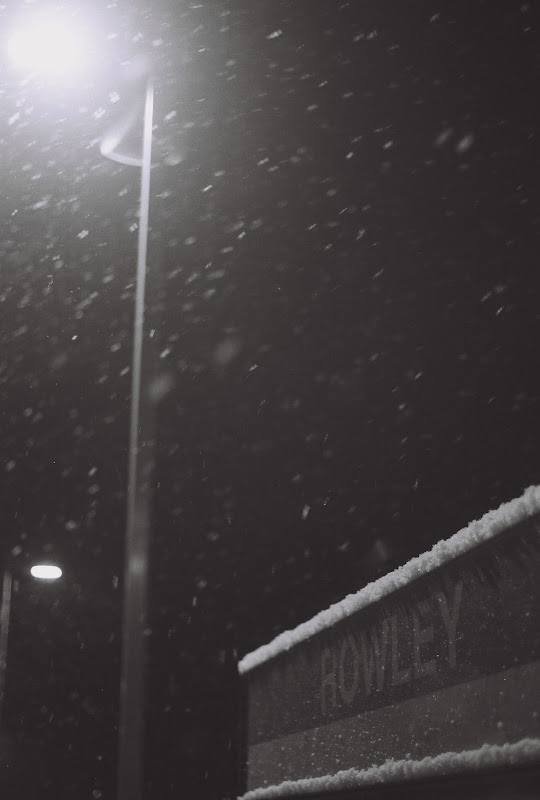 VERTICAL – Train station in the snow 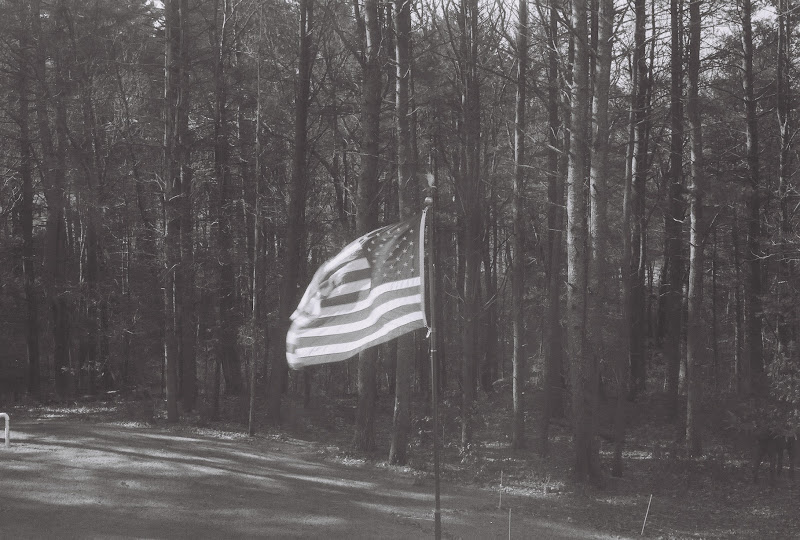 MOVE – Flag in the wind. 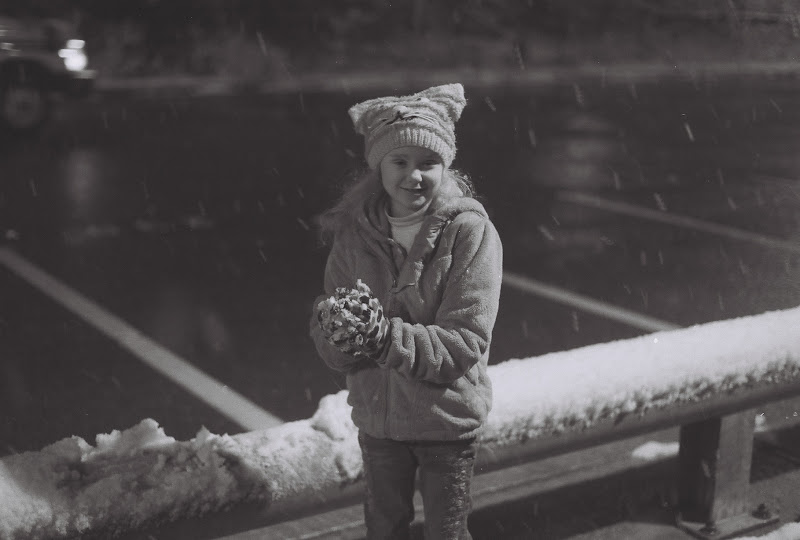 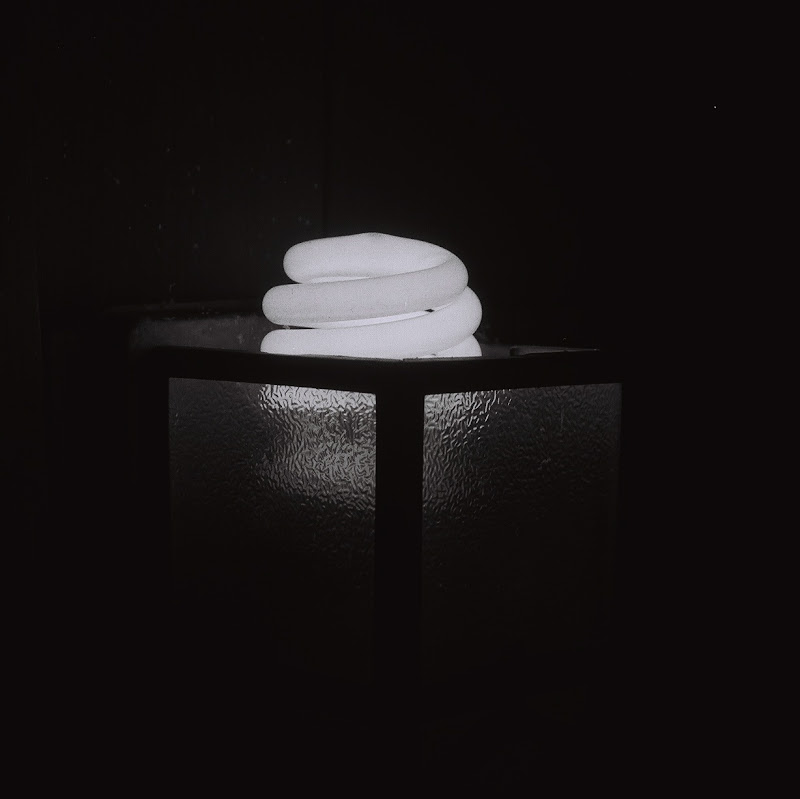 My TRAPPED shots and a few other flame attempts are still in the cameras.